In April we ran a walkshop at GRAD gallery, near Oxford Circus in central London, inspired by its exhibition Unexpected Eisenstein, on film director Sergei Eisenstein’s time in London.

Everyone who took part in the workshop made some really interesting work – from small poems to stories in the development. One thing we made was a mini-zine that lets people use the tasks we developed in their own time. Another thing that came out of the walkshop was that one of our participants, Bruno Lusardi, took some fantastic photos. We think they look like stills from a film in progress and with his permission, we’re showing some of them here. 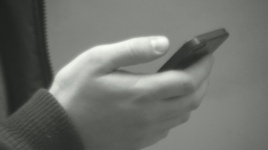 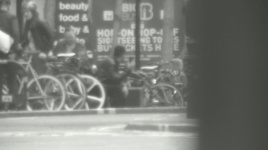 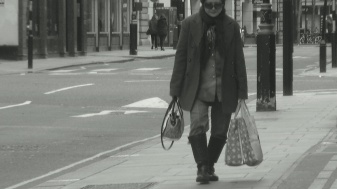 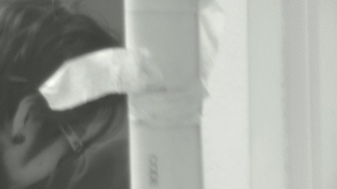 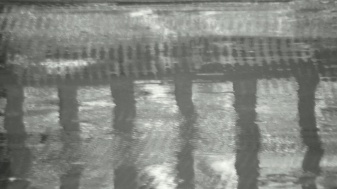